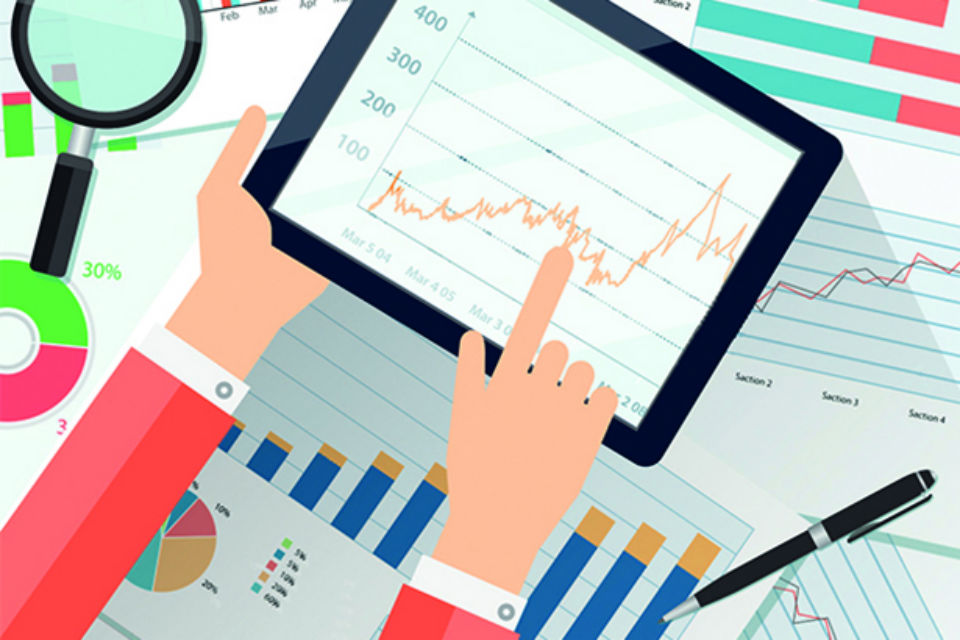 Let’s start with some numbers. At the heart of the Spending Review was a plan to complete the consolidation of the public finances begun by Alistair Darling in 2009 and given further momentum by the Coalition in 2010. Back in 2010 the prospective gap between receipts and spending was 10.5% of GDP. This year, that deficit is forecast to be 3.9%.1 And the plans set out last month aim to move Britain’s public finances out of deficit altogether in 2019/20. At the same time, the stock of debt will fall from 80% of GDP to 71%2.

These are the critical numbers behind the Government’s decision to achieve further savings from public spending. They also show that the Government is on track to finish the job, and give future governments more financial space to deal with shocks, such as the 2008 global and economic crisis.

The first part of the plan - to secure a surplus - was published in the Summer Budget, with measures to reduce tax evasion and avoidance and to lower welfare spending. The Spending Review set out the second part: how to find the final £18 billion needed.

Much of the public focus in the run-up to the Spending Review was about savings and cuts. But the real choice here is about how to spend around £800 billion of public money a year - or £4 trillion over the Parliament. The NHS will get a £10 billion real increase by 2020/21, to deliver a seven-day NHS and the other reforms, defined in the Five Year Forward View. There are significant funding increases for defence and the intelligence agencies and a new £3.5 billion Joint Security Fund to support the outcomes of the Strategic Defence and Security Review. To the surprise of at least some chief constables, police spending is protected in real terms.

The Government is also prioritising investment in education from childcare to college. Including childcare, total spending on education will increase in cash terms from £60 billion in 2015/16 to nearly £65 billion in 2020. This covers:

The Government has decided to increase aggregate capital investment over the course of this Parliament because targeted capital spending increases productivity growth. Total public sector investment is forecast to increase from £74 billion to £90 billion a year over the next five years3, enabling a significant increase in road, rail, flood defences, science research, energy, and, in particular, housing. Total public investment in housing supply will more than double over the course of the Parliament, with a much greater focus on building houses for affordable home ownership.

With new investment and protection come tough choices and reform. Of all reductions to central government grants, the most significant is to that given to local authorities, which will fall by around £6 billion over the next four years. Offsetting this, councils will retain more of the receipts from business rates and council tax and gain a new power to raise council tax to deal with increasing demand on adult social care. In the round, local government spending power (government grant plus income from council tax and business rates) will be flat in cash terms over the Parliament. Grant funding will be more geared to those local authorities with greatest service pressures.

This is part of a broader reform of local government finance. Councils will become almost entirely self-funded through locally-raised property taxes such as council tax and business rates. They will also have greater control on their own destiny and stronger financial incentives to promote development and so local economic growth.

The Spending Review went further in reforming and finding savings from the way we support people looking for jobs and receiving financial support once in work. The Department for Work and Pensions will roll out Universal Credit across the country. Through technology-enabled business change the department will transform the way it works and save money. Some savings will be reinvested to provide more support to around a million people claiming out-of-work benefits, in return for extra responsibilities on them to look for work. The aim is for a leaner public administration, a lower welfare bill and a better public service.

Across the Department for Work and Pensions, HMRC, Department for the Environment and Rural Affairs, the Ministry of Justice, the Home Office and several other departments, Government will spend around £2 billion in digitally-enabled business change with the aim of delivering better public services at a lower cost.

Of course, announcing a Spending Review or even publishing Departmental Plans is just the beginning. The real work of implementing the plans put forward by departments has already started. Departments’ success in the last Parliament at reducing spending and maintaining, and even improving, services4 gives confidence about what can be done over the next five years.