Childcare costs place a significant burden on many families’ finances. The 2015 Conservative Manifesto promised to cut the cost of childcare and support parents to work, with the introduction of two new policies: 30 hours of childcare for working parents; and Tax-Free Childcare.

The first saves families up to £5,000 each year by providing 15 hours of additional free childcare for three- and four-year-olds, on top of the existing universal entitlement of 15 hours. Under the second, government pays £2 for every £8 a parent pays to their childcare provider, up to a maximum contribution of £2,000 a year for each child up to the age of 12 (or £4,000 each year for disabled children up to the age of 17).

For the 30 hours, we faced a significant implementation challenge – we had just 2 years to legislate, reform our funding formula, design and run pilots, and create a complex digital infrastructure. To help us deliver all of this to a tight deadline, we designed 30 hours in partnership with childcare providers, over 300 local authority officers, an expert local delivery contractor (Childcare Works), and HM Revenue & Customs (HMRC). We worked hard to create a culture of transparency and openness, underpinned by robust governance structures, and integrated programme plans.

Our most important partners were the childcare providers. We needed around 50,000 providers to offer 30 hours, but we had no levers to require them to do so. Many were anxious or angry, fuelled by negative media coverage driven, in turn, by vocal campaign groups. Surveys suggested that 40% of providers were reluctant to offer 30 hours, as they thought the funding rate was too low and that it would jeopardise their business.

However, we had experience of rolling out 15 hours a week of free early learning to disadvantaged two-year-olds, so we used the lessons learned from that programme, to hit the ground running. Our small team went out and talked to hundreds of childcare providers to make sure we were designing the policy with them in mind, and our expert delivery contractor gave them expert business support so that they could be confident that 30 hours would be good for their finances. 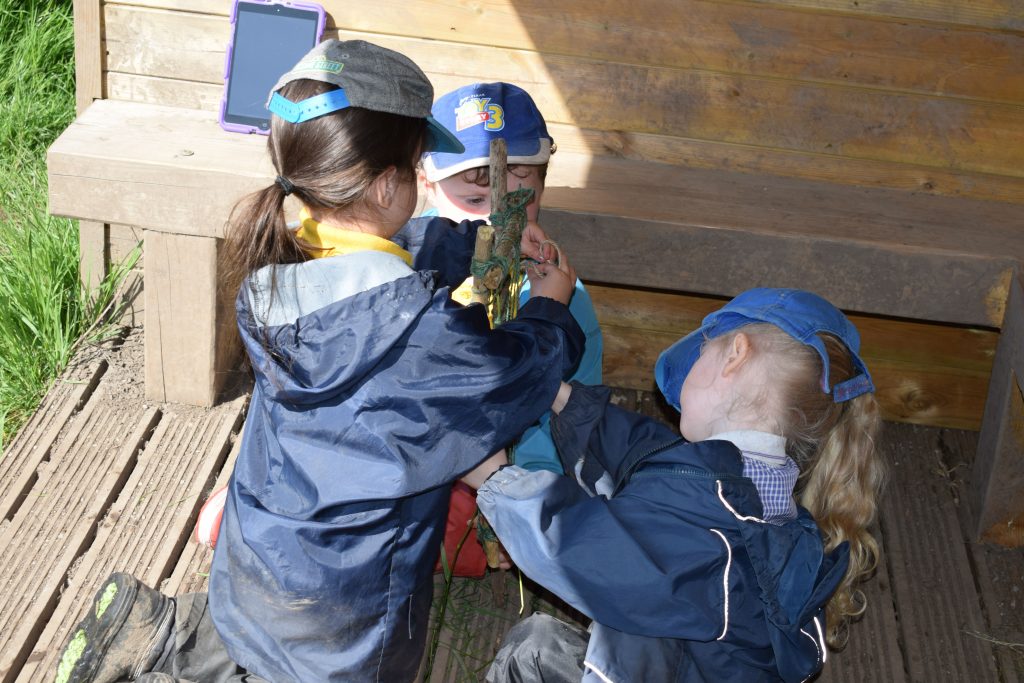 We were also reliant on local authority early years teams, who are legally responsible for making sure that there are enough free childcare places available in their area. Some were better prepared than others, so we offered every local authority a range of support and challenge, and gave those facing particularly tricky delivery challenges extra help. Throughout the programme, local authorities have told us that they have valued our engagement with them.

We worked with both childcare providers and local authorities when piloting 30 hours in 12 areas in the run-up to going  live nationally. Successfully testing and evaluating the offer played a key part in identifying and overcoming key delivery challenges, and allowed us to demonstrate that the offer could work in practice.

Our third key partner, HMRC, was already developing a groundbreaking digital application for Tax-Free Childcare. We were delighted when they agreed to transform it into a joint digital application system for both offers (Tax-Free Childcare and 30 hours), which became known as the ‘childcare service’. Building a joint system simplified the customer journey for parents, enabled us to deliver the system much earlier than if we had started from scratch, and consequently reduced costs to the taxpayer.

HMRC and the Department for Education (DfE) are very different departments – one operational, one ministerial – and the differences in culture, language and priorities presented challenges. However, by staying focused on what was best for parents and committing time and effort to building strong relationships across all levels of the organisations, we built a strong partnership. We created a multi-disciplinary virtual team, which was drawn from both DfE and HMRC. It included policy professionals, Project Portfolio Management and digital experts, legal advisors, communications colleagues and analysts.

The journey has not always been smooth and learning lessons as we go along has been really important. Effective working relationships across HMRC and DfE enabled us to draw on each other’s expertise and resources. This was particularly important when the childcare service experienced technical and operational challenges following its launch in April 2017. We immediately developed a joint action plan: engaging directly with parents, providers and local authorities to manage issues; developing new operational processes; and prioritising customer-focused technical fixes. 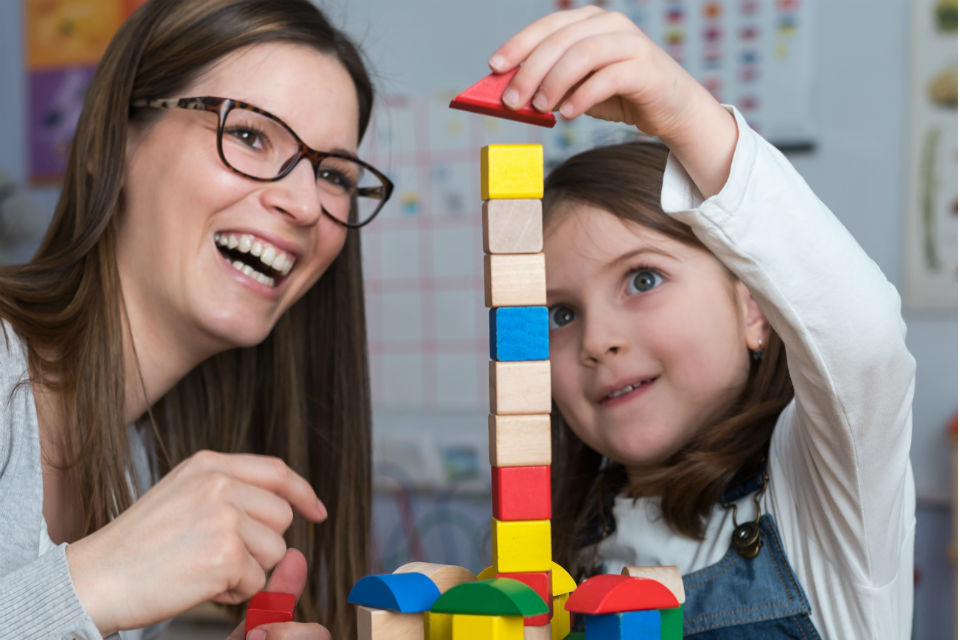 This innovative application system is now working well, allows parents to apply for  both offers simultaneously, and minimises burdens on local authorities and childcare providers who don’t have to check parents’ paperwork.

The childcare service has now supported over 420,000 families to apply for both schemes. In the summer term, more than 340,000 parents benefited from a 30 hours place; and by May 2018, £47 million had been paid into parents’ Tax-Free Childcare accounts.

Together, these offers are making childcare more affordable and increasing the opportunities for parents to work. This has already had a transformational effect on many – putting more money in their pockets and supporting them in work. 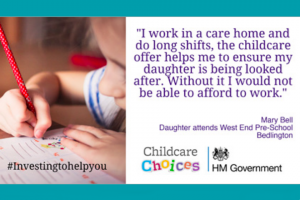 How providers have reacted

Providers play a pivotal role in delivering the 30 hours childcare, and the introduction of a new entitlement has required a shift in the market. We continue to monitor delivery costs and keep funding under review – through commissioned research and a survey of over 10,000 providers, the results of which are expected during autumn – to ensure providers are fully supported in delivering the offer.

However, despite initial concerns, many childcare providers are now reporting that 30 hours is helping them to fill childcare places throughout the week, allowing them to become more efficient and maximise profit. Over 80% of providers who offered the existing 15 hours of free childcare opted into 30 hours in our pilot areas, and similar numbers have done so in the national roll-out. Rather than providers leaving the market, we have seen 2,000 more childminders start to offer the government free childcare offers, often working in partnership with other providers to give flexible care for working parents.

“Knowing there is someone… who understands the issues we face makes all the difference. I have always felt that the team are listening to our concerns and acting on them when necessary.” Fran Butler, Local Authority Early Years Sufficiency lead

The journey from manifesto commitment to hundreds of thousands of children receiving childcare support has been made a success by teams across central and local government who have shown outstanding commitment to end-to-end project delivery and to joint working, despite significant challenges and resistance along the way.