On 24 February 2015 Parliament passed regulations to make the UK the first country in the world in which treatment involving DNA from three people can be used to prevent the transmission of serious mitochondrial disease from mother to child. Alexandra Humphris-Bach from Sciencewise outlines the importance of the public voice in guiding this process. 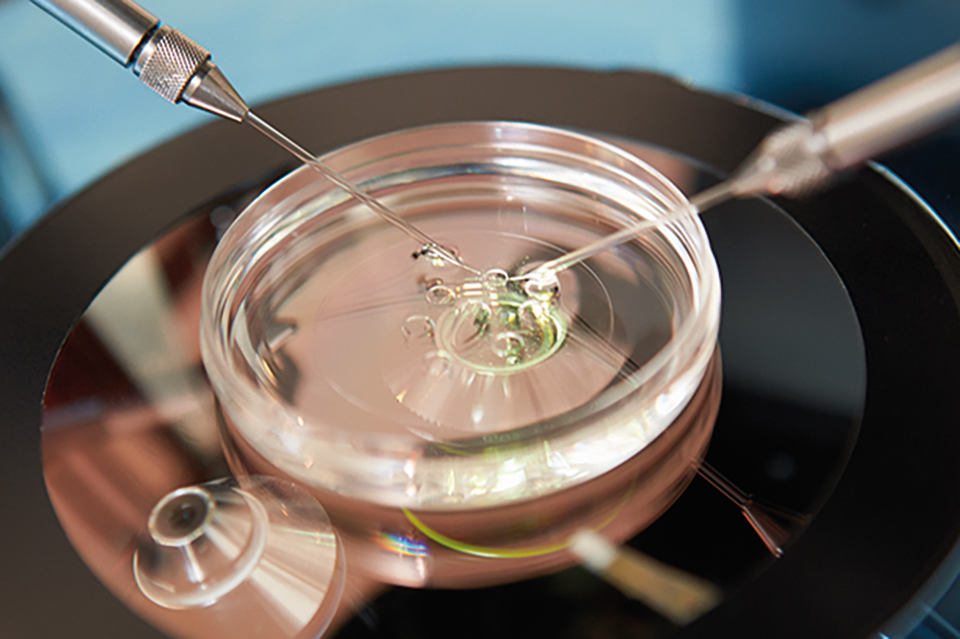 Good public dialogue can help government to make better policy decisions. Scientific, political and economic evidence is obviously essential – but connecting with public views and values can open up potential for movement on controversial areas of policy, deliver significant overall cost savings, and increase the responsiveness and accountability of the policy.

For members of the public, participating in a dialogue offers the chance to learn from written information, experts and each other; develop their views; reach carefully considered conclusions; and communicate these to those making decisions in government.

However, consulting with the public can seem daunting and it isn’t right for every situation. Policy makers have to consider:

Nevertheless, it can bring huge insights and benefits to policy makers, and effect real change – as the recent project conducted by the HFEA and Sciencewise made clear.

Sciencewise works with and co- funds government departments and agencies to enable them to consider, develop and commission public dialogue activities.

Amongst its many public dialogue projects to date are:

Find free support and information about getting project funding at www.sciencewise-erc.org.uk.

HFEA licenses and inspects UK fertility clinics and UK research involving human embryos. HFEA was asked by the Secretary of State for Health, and the Secretary of State for Business, Innovation and Skills to undertake a dialogue project to establish the public’s views on mitochondrial donation: emerging IVF-based techniques to prevent the transmission of serious mitochondrial disease.

The public dialogue fed into HFEA’s advice to the Department of Health (DH), which published, consulted upon and laid before Parliament draft regulations for the use of new techniques to prevent the transmission of mitochondrial diseases from a mother to child. A draft impact assessment estimates monetary benefit of implementing the regulations at £318 million over 10 years.

MPs and Lords voted in favour of a change in genetics law to allow mitochondrial donation – an emotive and contentious topic which prompted news headlines such as ‘MPs say yes to three-person babies’ (BBC) and ‘A dad and two mums’ (The Economist). Public views gathered by Sciencewise on behalf of HFEA were crucial in supporting this policy amendment.

What is mitochondria donation?

Mitochondria are present in almost all human cells. However, DNA faults in mitochondria can lead to genetic disorders, known as mitochondrial disease, which have no known cure and limited treatment options. These conditions, ranging from mild to life threatening, can be transmitted from a mother to her children.

These techniques are currently illegal in the UK for treatment purposes under the Human Fertilisation and Embryo Act 1990. Permitting mitochondrial replacement in treatment would require a change in the law by Parliament, through secondary legislation to introduce regulations.

How did the public contribute?

The engagement process aimed to assist HFEA in understanding:

The dialogue encompassed a variety of engagement activities and a wide range of people, with varying levels of knowledge about mitochondrial diseases and the associated concepts, to ensure a full representation of public opinion.

There were five separate strands to the public dialogue:

And the public said...

"As ever, the balance has to be struck between the likely risk and the benefit to those affected. Overall, the public was in favour. When randomly selected people looked at the evidence they didn’t think this a slippery slope to ‘designer babies’ or that it amounted to ‘three- parent-IVF’, as there is no genetic effect on identity."

Views varied in the different strands of the consultation, but overall there was general support for permitting mitochondrial replacement in the UK–if safe and is conducted within a regulatory framework. The principal reason given was that the techniques enabled parents to have healthy children who are genetically their own. Views were largely dependent on the risks involved, and safety and success rates of the techniques.

The representative public survey showed over half are ‘very’ or ‘fairly’ positive about mitochondria donation – despite about half feeling that ‘the application of medical research leads to unforeseen negative side effects’. Some felt that, if the techniques were possible, there is a clear ethical obligation to implement them (views echoed strongly at one of the open consultation meetings and the patient focus group). Patients stressed that individual parents and families should have the choice about whether to use these techniques, whilst also being aware that this may involve some risks.

The open consultation questionnaire, completed by a self-selected sample, was unique in showing slightly more people opposing than supporting the techniques.

"HFEA and the Government have been exemplary in their balanced public engagement on this important issue."

In a letter to The Guardian, eminent scientists and nobel prize winners from across the world applauded the consultative process behind this historic decision: the UK has run an exemplary and internationally admired process for considering the benefits, risks, ethical issues and public consent, which must properly precede a change in the law.

On 28 June 2013 the Chief Medical Officer (Dame Sally Davies) specifically referenced the public consultation and its conclusion of support “subject to strict safeguards and careful regulation” when announcing the DH decision to make “innovative IVF-based techniques... available to patients to help prevent serious mitochondrial disease in the UK.” Draft regulations (following further consultation) were laid before Parliament on 17 December 2014.

This dialogue project has directly contributed to policy development, and to a change in the law being considered. Joe Public clearly does have a voice, it has been heard to great effect, and it should continue to be heard as a part of government policy making processes.

You can also learn more about how deliberative dialogue could be applied to your policy area here.