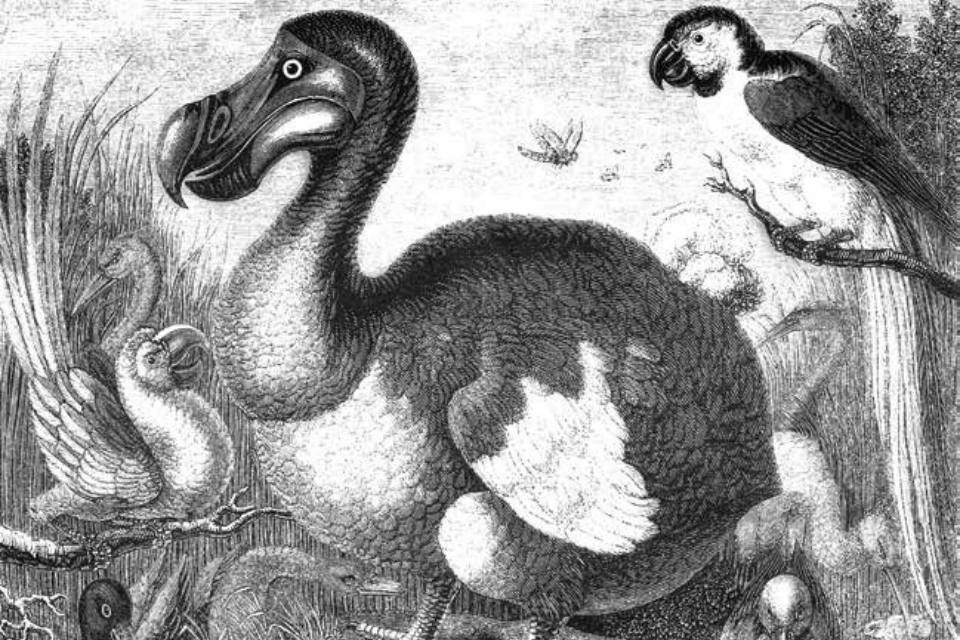 Speeding up the “evolution” of policy could help promote the survival of the fittest in policy solutions, argues Stephen Muers, Director, Sentencing and Rehabilitation, Ministry of Justice.

Talk to any worker in the public sector and there is a good chance they will say they face never-ending change. But an analysis of Queen’s Speeches showed that many of the same issues keep coming up. Sometimes it is only when looking across many decades that very large shifts in policy become apparent, such as changes to the way services are provided by the state.

The tendency is for constant small-scale change but overall stability in the short term, coupled with large, unpredictable shifts in the long-term. This can also be seen in another environment: the natural world. Can we learn lessons from Darwin’s theory of evolution to improve how we develop public policy?

Take mutation as a starting point. Living organisms do not reproduce perfectly but vary in unpredictable ways. Similarly, public policy and its implementation never remain static. There is a constant swirl of new priorities, management approaches and technologies, meaning that outcomes vary. Each person implementing a policy will affect it by their personal approach (what Lipsky calls the power of “street-level bureaucrats”).

In animals, which of the changes survive and are passed on depends on how far the mutation helps the bearer survive and reproduce. If the environment doesn’t change radically then the most likely mutations to survive are minor improvements on the existing situation. This explains the fact that the overall natural system tends to stay fairly stable despite all the mutation going on. Similarly, in government small changes that incrementally build on the status quo are the most likely to succeed and be built on in turn.

Which mutations last also depends on how different organisms interact. If a new bacteria weakens gazelles, lions will be able to catch more prey, so the lions will become stronger and breed more. Complex system interactions are the norm in public policy as well. Decisions made by ministers and civil servants do not always lead to predictable outcomes. Instead, those decisions interact with choices made by others - for example, businesses and local government in a complex way.

In addition, one of the key tenets of evolutionary theory is how species compete for survival. It is often argued that competition is absent in the public sector. However, public servants experience something very different: constant competition - for status, budgets, and interesting work.

Unsurprisingly, the longterm consequences of all this mutation, competition and natural selection rarely follow a straight or predictable course. It is more common for an accumulation of changes, small in themselves, to lurch into paradigm shift (perhaps the extinction of a whole species).

Similarly, the speed and exact direction of long-term policy developments are neither constant nor predictable. The evolution of the European Union since 1957 has happened in bursts of change, for example. Major developments are very hard to predict because they are the outcome of negotiation and competition between countries and the European institutions, all buffeted by external events.

Evolutionary biologists coined the term “punctuated equilibrium” to describe this pattern of unpredictable bursts of change  and subsequent research by Baumgartner and Jones and others has applied the same models to public policy.

If there is value in this comparison between the natural world and the policy one, what does that mean for our policy making practice? Organisms that reproduce fast and rapidly eliminate unhelpful mutations are best at succeeding in changing environments. The continual rapid changes to the influenza virus are what make it such a formidable opponent.

To improve policy development, we need to make it quick to get a new policy into implementation but equally quick to kill it off if not successful. Small experiments that can be scaled up and down rapidly are the best way to replicate this behaviour. A good example of experimentation is the series of pilots as part of the Ministry of Justice’s Transforming Rehabilitation programme, which looked at new payment methods for reducing re-offending. Some demonstrated results worth scaling up because they showed a significant fall in reconviction rates against a comparable group. Others demonstrated that ideas were not worth pursuing: offering additional money to providers of employment support, under the Work Programme, would not significantly prevent reoffending because there were too few prison leavers joining the programme.

A larger version of the experimental approach can be seen in the “What Works” movement. For example, the Education Endowment Foundation is involving more than two-thousand schools in over seventy controlled trials that test alternative ways of increasing the educational performance of disadvantaged students. Results are published and head teachers can use them to decide where to invest Pupil Premium funding.

In the private sector, competition, entrepreneurship and take-overs force the pace of change. However, many public service markets feature long-term contracts and high barriers to entry. Such an environment suits incumbents, and does not encourage experimentation. Despite this, it’s possible to create a broad and flexible supply chain. A key part of the Transforming Rehabilitation programme, for instance, is to make sure that smaller voluntary sector organisations are equipped to participate, and that there is a diverse and competitive market.

Another approach would be to lower the barriers to introducing small, innovative policies. There are clear processes through which any policy has to go, but could more approval processes be subject to thresholds, enabling small experiments to be launched more quickly? Any failures could be nipped in the bud by applying strict time limits to these projects. Communicating that some policies are pilots and are expected to fail could help manage the expectations of stakeholders. By presenting a series of experiments under an overall ‘brand’, success is tied to the brand rather than individual components. The Innovation Fund led by NESTA in partnership with the Cabinet Office works along these lines. Government departments could put teams together specifically to launch and then kill off experiments without developing an institutional interest.

And while the legislative process is (for good reasons) time-consuming and pushes government towards specifying detailed plans early on, there is scope for speeding things up.  The Welfare Reform Act 2012 created a power to allow small experiments in benefit rules. This opens the door to more rapid experimentation, and is an approach that could be used more widely. Above all, policy makers need to view the public policy environment as a complex and shifting ecosystem and let this guide their approach.

The technology industry uses ‘Agile’ techniques, characterised by rapid rollout of rough prototypes and constant feedback from users. The Government Digital Service and others are already  using Agile techniques in a government context. Invariably, boundaries and roles will shift as policies develop. So incentives for the system as a whole need to work however individual parts develop. In education, for example, there are clear incentives set by the funding and inspection regime, which push the overall system in the desired direction. This is regardless of the different models of schools and their relationships with the Department for Education or their local authorities. However, this approach must be supported by transparency about performance.

Thinking about what makes organisms succeed in the battle of evolution and natural selection suggests ways to improve policy making. If we speed up the “evolution” of policy and recognise how public sector organisations compete with one another, we could promote the “survival of the fittest” in policy solutions. There will be small variations in policy and implementation, but by embracing such differences and learning from them, we can deliver continuous improvement. Such an approach requires a focus on the empirical evidence of what actually works, and an acceptance that we do not know what is best when we start the policy process. But it offers the prospect of accelerating evolution and improvement across public services

Do you agree with Stephen? Let us know your views below or use #csquarterly