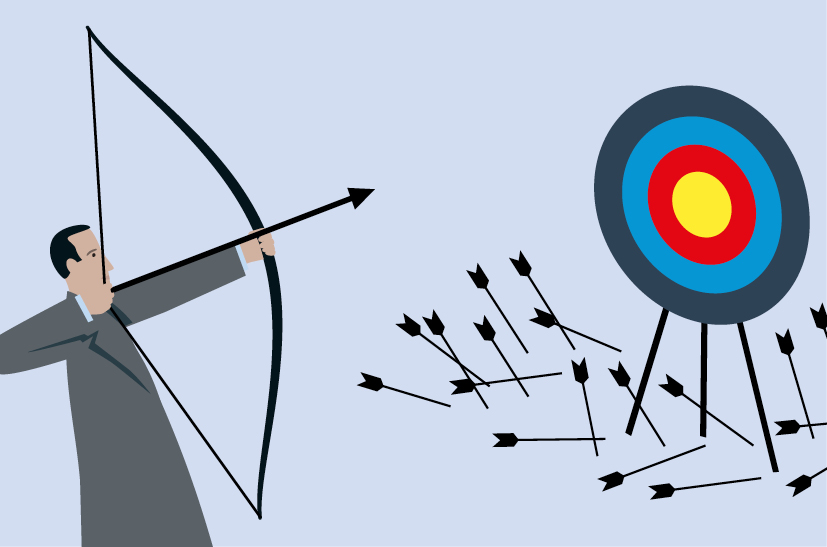 For someone like me who has spent 40 years in and around Whitehall, The Blunders of Our Governments by Anthony King and Ivor Crewe is a compelling read.

“Our subject in this book is the numerous blunders that have been committed by British governments of all parties in recent decades. We believe there have been far too many of them and that most, perhaps all, of them could have been avoided.” (Page 1, The Blunders of Our Governments)

I watched many of these blunders unfold, thankfully from a safe distance. I knew many of the people involved. I was even directly involved in two myself – individual learning accounts and ID cards. The former was undoubtedly a blunder. I inherited it when I became Permanent Secretary at the Department for Education and Skills. My main role was to close it down as fraud approached £100 million; and then to appear before the Public Accounts Committee to explain the failure. The second – ID cards – was underway when I went to head the Home Office. Many would say it was a policy mistake, but, on the authors’ definition (“blunder, a gross mistake; an error due to stupidity or carelessness”) I am not sure it qualifies as a blunder on the scale of others in the book. The politicians who gave birth to it knew what they wanted and the Home Office delivered on their commitment to have ID cards in at least a few people’s hands by 2010. No one suffered. No money was actually lost; though a lot was spent on a programme which never came fully to fruition.

But this book is not just a chance for people like me to have a painful walk down memory lane. It is very much a text for today with lessons for all politicians and civil servants. It is a “must read” for anyone coming new to Government.

The core of the book is 12 detailed case studies, plus a briefer canter through some of the IT disasters of the last 30 years. Complex stories are told with brilliant clarity and simplicity. They are all the more powerful because there is no malice and no exaggerated attempt to pin blame on individuals. Politicians generally come out of it worse, but only because more is known about their role; and the authors accept that in almost all the cases the intentions of the individuals concerned were laudable and honourable.

Some of the blunders, like the poll tax, the Child Support Agency and tax credits are well known. One or two, like the late 1990s public/private partnership to modernise the London Underground, never hit the headlines, though the authors describe it as a “blunder-plus, one of the most idiotic decisions made by a British Government in modern times”. As policies, programmes and projects plummet to disaster, there are times when you can hardly turn the page for fear it will get worse: for the Exchequer, for innocent, vulnerable citizens, or for both.

The later part of the book seeks to draw out the lessons learned and here it is stronger on analysis than on solutions. The list of lessons is familiar and the authors have to a large extent drawn them from interviews with experienced politicians and civil servants. But that begs the question, why then aren’t the lessons learned? Why don’t things get better? A recurring theme in the book provides, I think, most of the answer.

A common feature of the “blunders” is the extent to which policy development gets separated from the realities of the world. In the worst cases policy is developed by small groups of like- minded people in Whitehall who share the same set of assumptions and fail to test those assumptions outside the group. The group often assumes that there is only one way of doing things: a common example until recently was the assumption that the private sector is always superior in know-how and efficiency. They often have little understanding of how people on the receiving end of the policy will behave or react – what the authors call, “cultural disconnect”.

In the featured case studies all this is frequently made worse by “operational disconnect”. “No feature of the blunders we have studied”, say the authors, “stands out more prominently than the divorce between those who make policies and those charged with implementing them...Most of the policy makers responsible for the blunders...assumed they had done the hard bit when they had decided what Government policy should be. Clearly they were wrong.” If you are reading this in HMRC, DWP or any other big operational department, you are probably already cheering the authors on.

There is one other factor, which can seriously increase the risk: the authors call it “Ministers as activists”. Their argument, which I believe is broadly true, is that since the days of Margaret Thatcher, Ministers have been judged by how active they are: by their ability to get things done, to set short deadlines, to drive things forward. This can sometimes make it difficult for civil servants to get their concerns and reservations heard. Those who have expressed doubts or argued for slower implementation, say the authors, have increasingly seen their careers blighted and been characterised as the blockers of change.

There is a real dilemma here. My most exhilarating time in Government was when I was working for active Ministers with ambitions to change the world for the better. If risks are never taken, then nothing will ever change. But the best Ministers I worked for combined activism with a real desire to listen to, and license, dissenting voices; and to test policy ideas to destruction. We need more of that kind of Minister, and more encouragement to civil servants to make the obligation to “speak truth to power” a reality.

The book ends at 2010 but has a Postscript about the performance of the present Government. This is the weakest part because, as the authors admit, it is far too soon to make such judgments. They produce a list of possible mistakes which the Coalition has made, but none yet is a proven blunder.

However, what seems to me likely, having read this book, is that somewhere in Government right now – maybe in several places – a blunder is brewing, despite the great efforts being made to minimise blunders through initiatives like the Major Projects Authority and the Implementation Unit. It is likely to be the result of well intentioned policy objectives being disconnected from operational reality, driven forward by activist Ministers working with a like- minded group which fails to get or hear the advice they need. The problem is that we won’t know where the blunder is, until it comes blinking into the light; then we will all say, once more, ‘How on earth could they let that happen?!’.